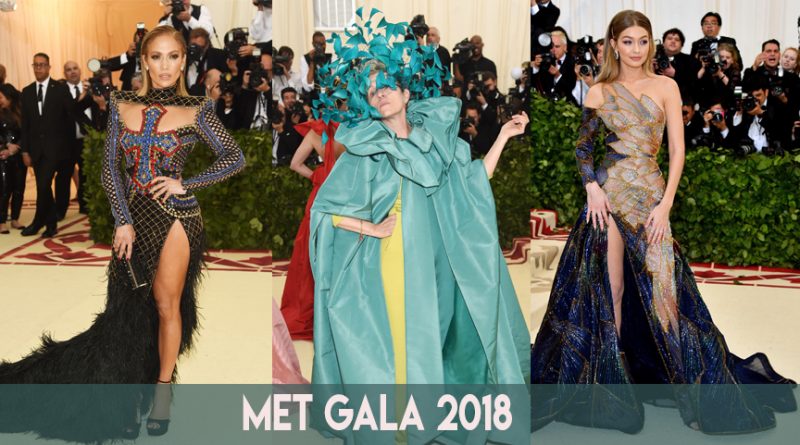 The Met Gala 2018 has just come to an end and left an unsettling astonishment to the world of fashion. This year’s theme is, “Heavenly Bodies: Fashion and The Catholic Imagination”. The event was full of versatility in looks, creativity and moments.

Met Gala is one of the biggest fashion event which has been chaired by US Vogue Editor-in-Chief, Anna Wintour from the year of 1995. This year Met Gala 2018 was co-chaired by Rihanna, Amal Clooney and Donatella Versace.

Met Gala comes with a well interesting background. The Costume Institute Gala at New York’s Metropolitan Musuem of Art is the prodigious fashion event. Publicist Eleanor Lambert founded that in 1948 to encourage donations from New York’s high society. Now famous faces of fashion, film, music art come together to raise the funds for Met’s Costume Institute and celebrate the grand opening of its latest exhibition.

Here is a recap of some of my favourite looks from Met Gala: 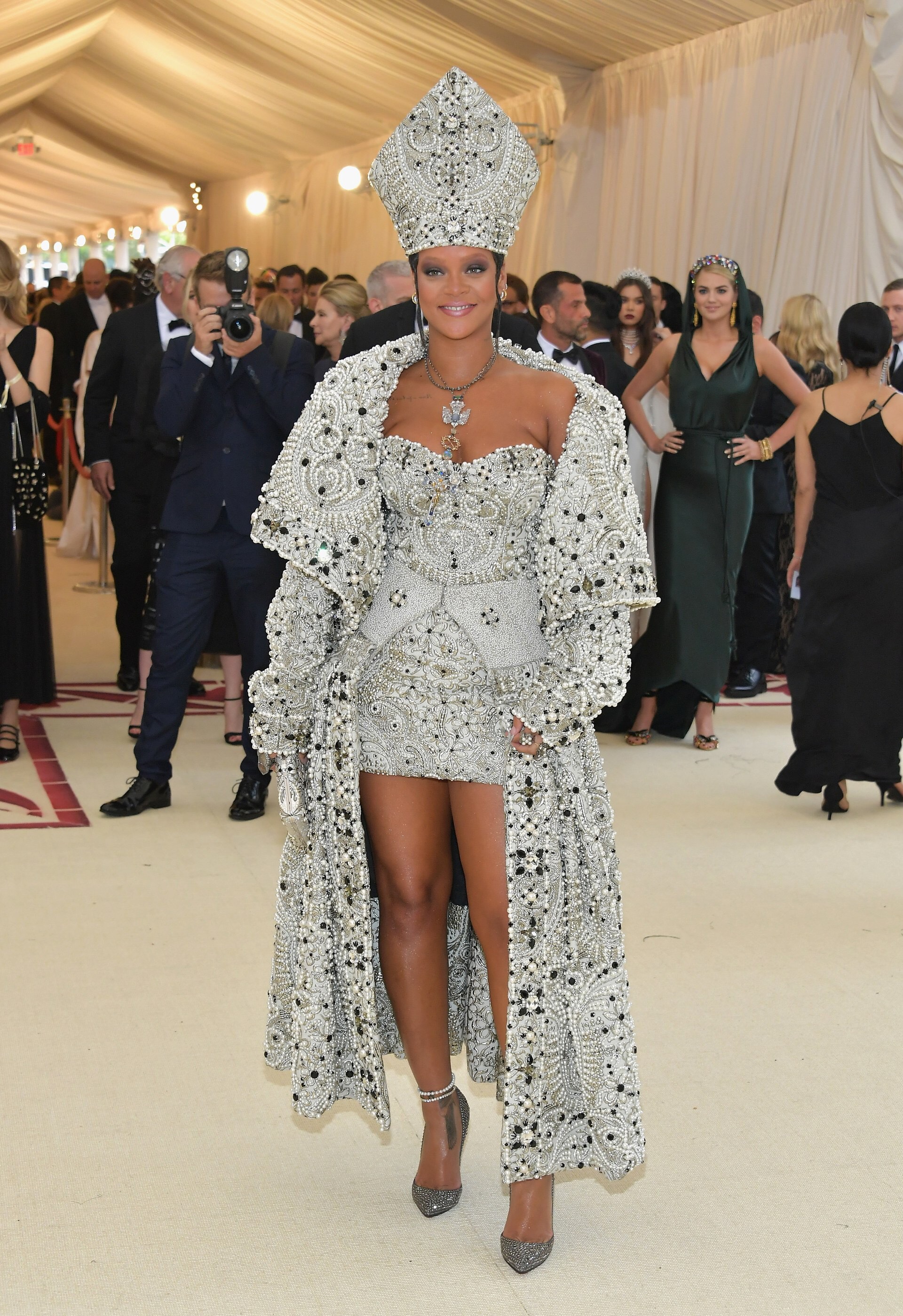 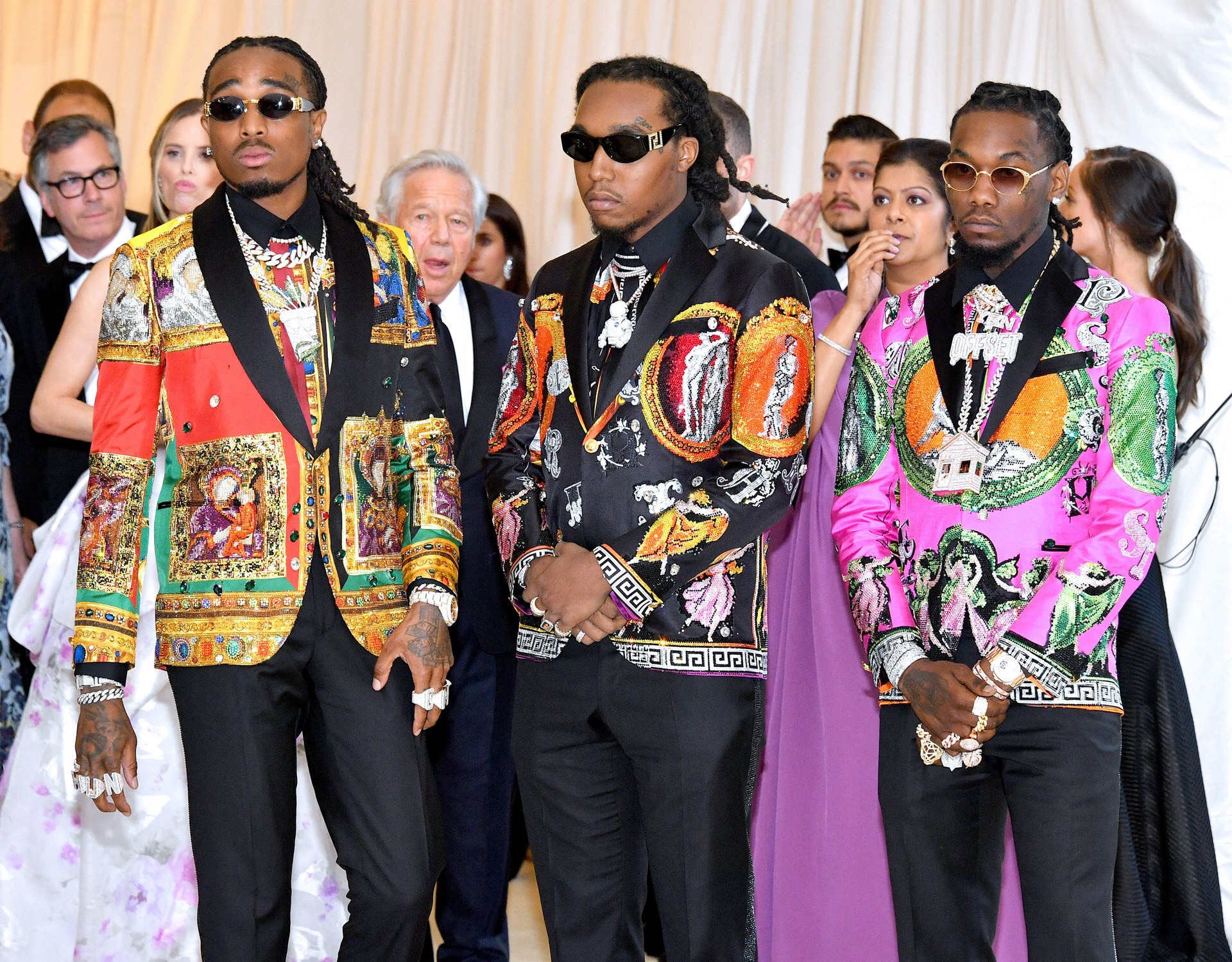 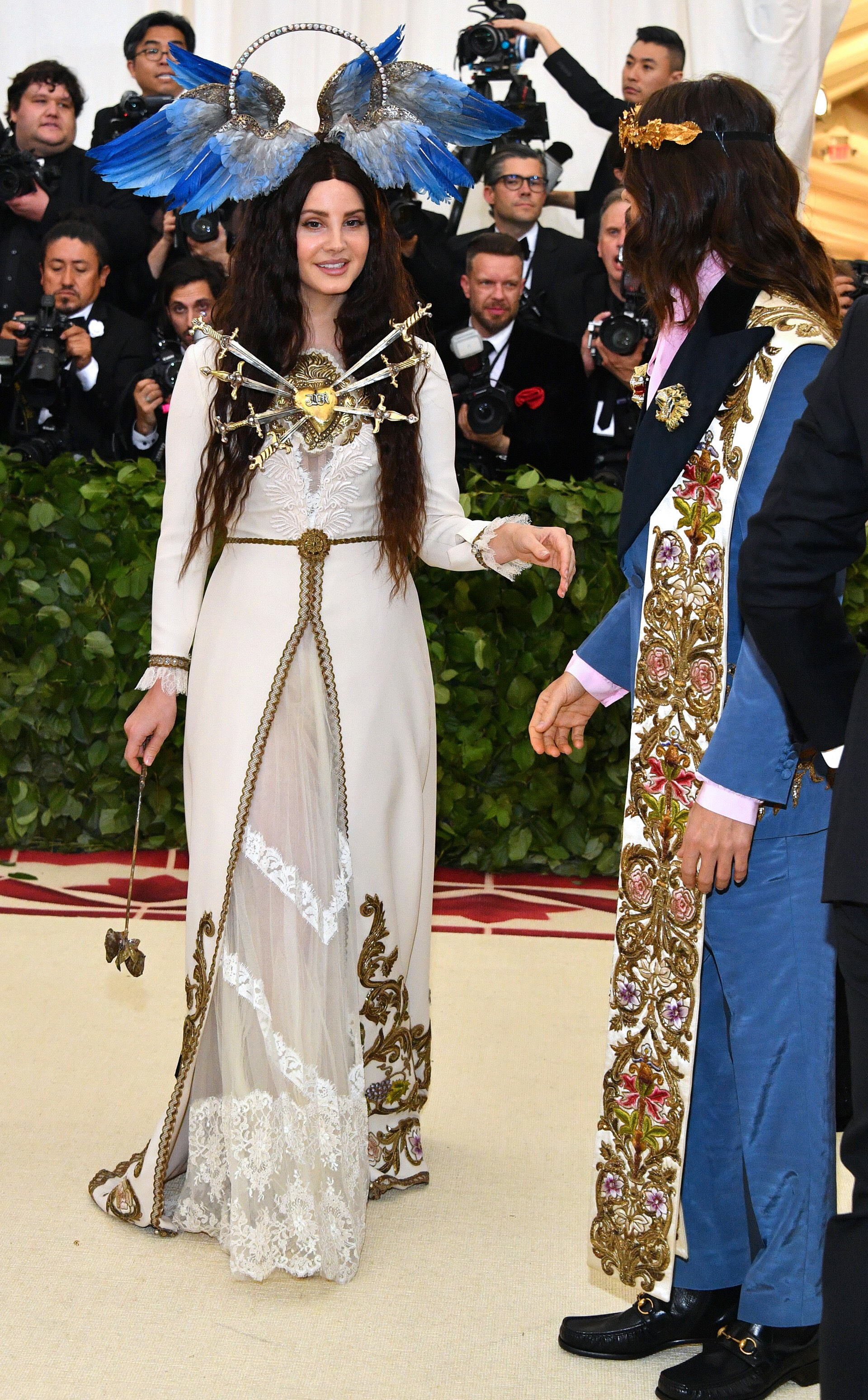 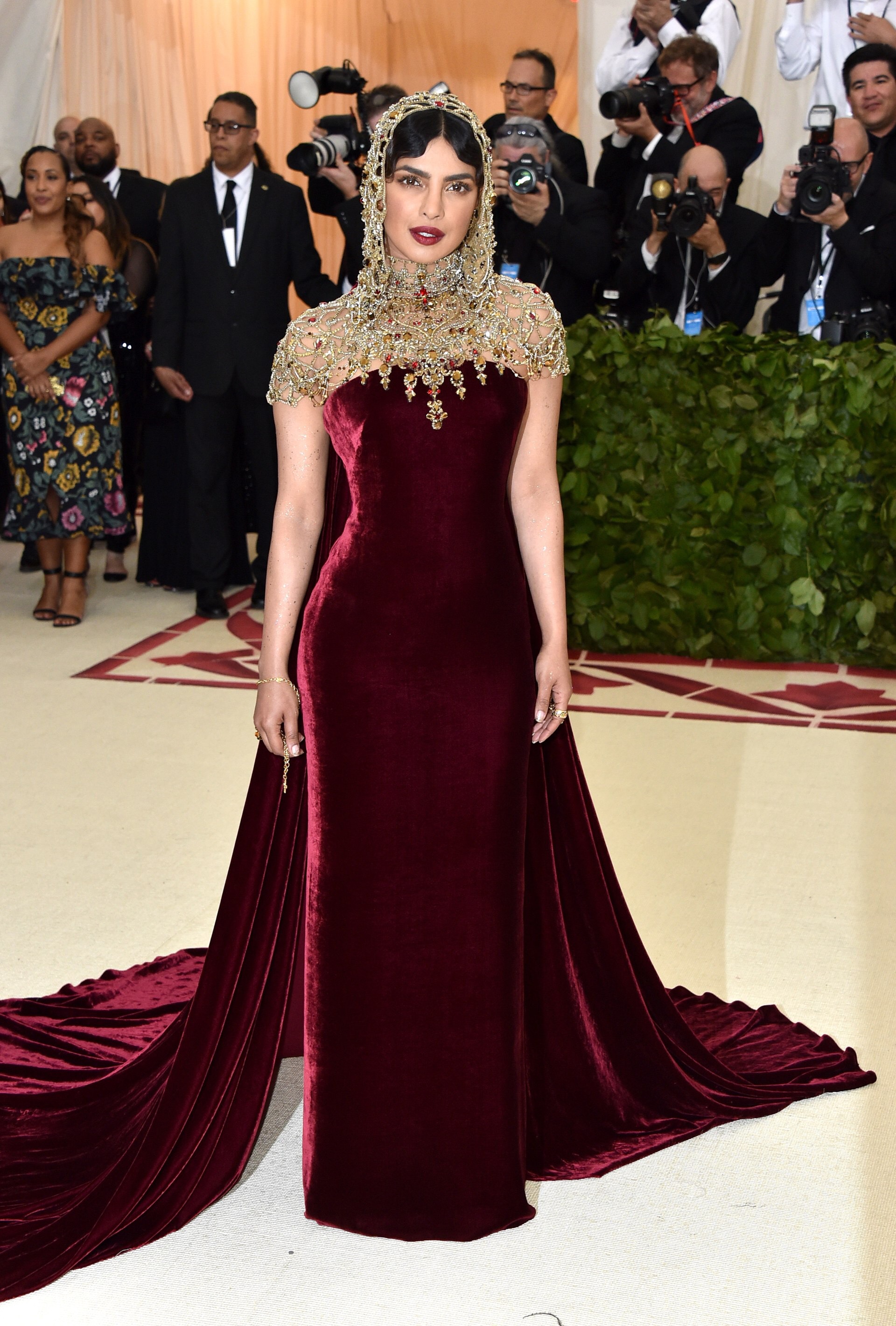 Jennifer Lopez in Balmain with Jimmy Choo shoes and bag. 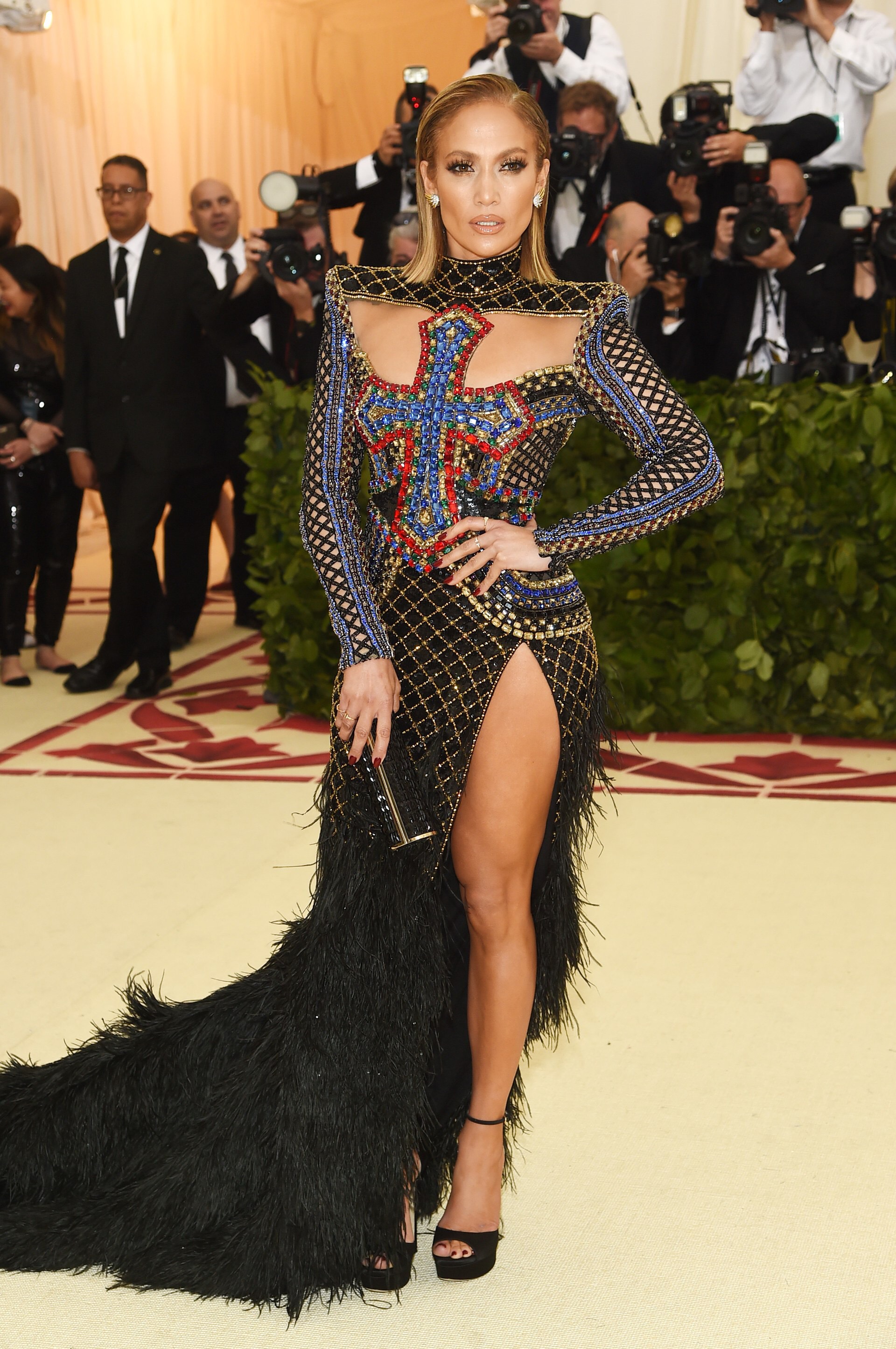 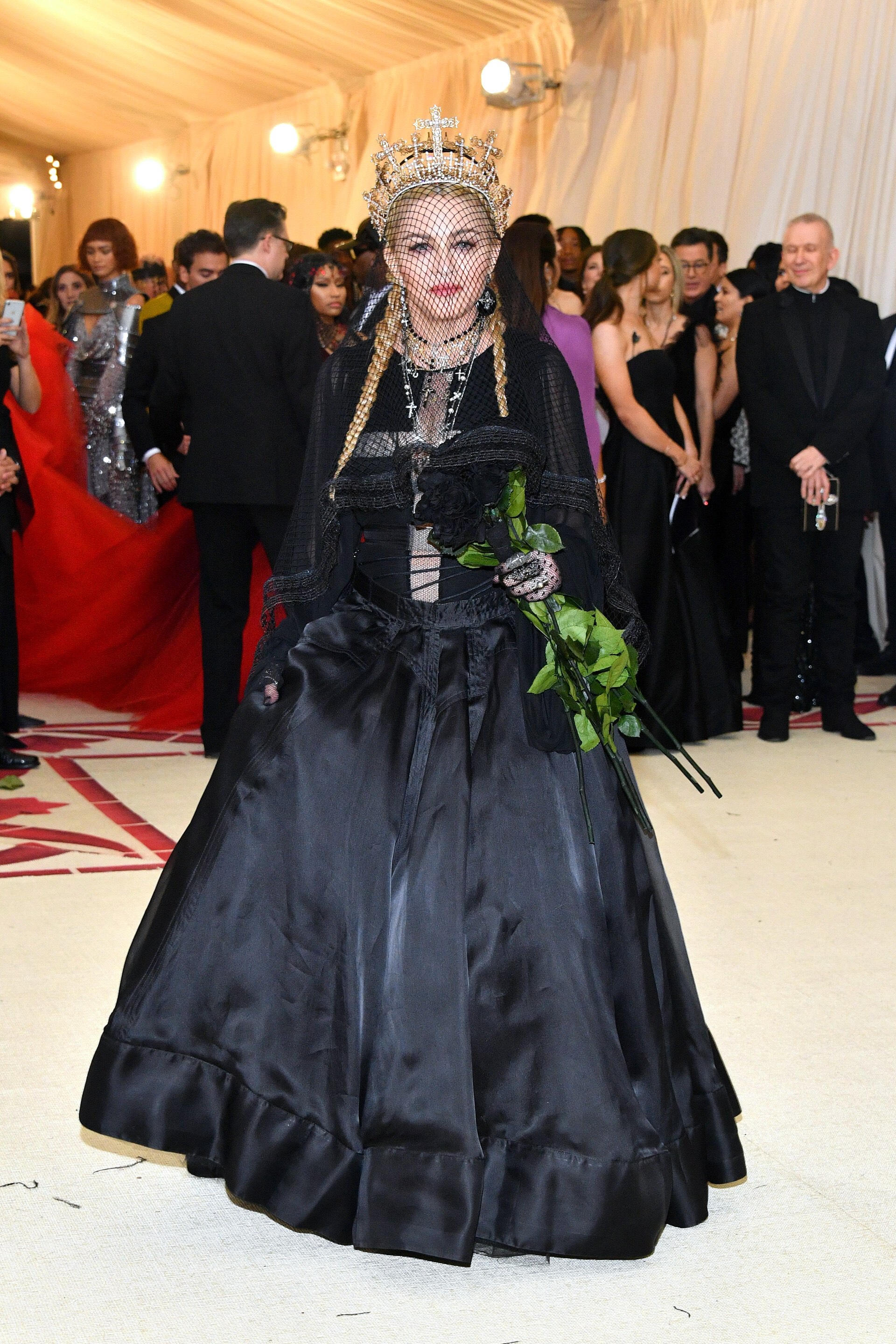 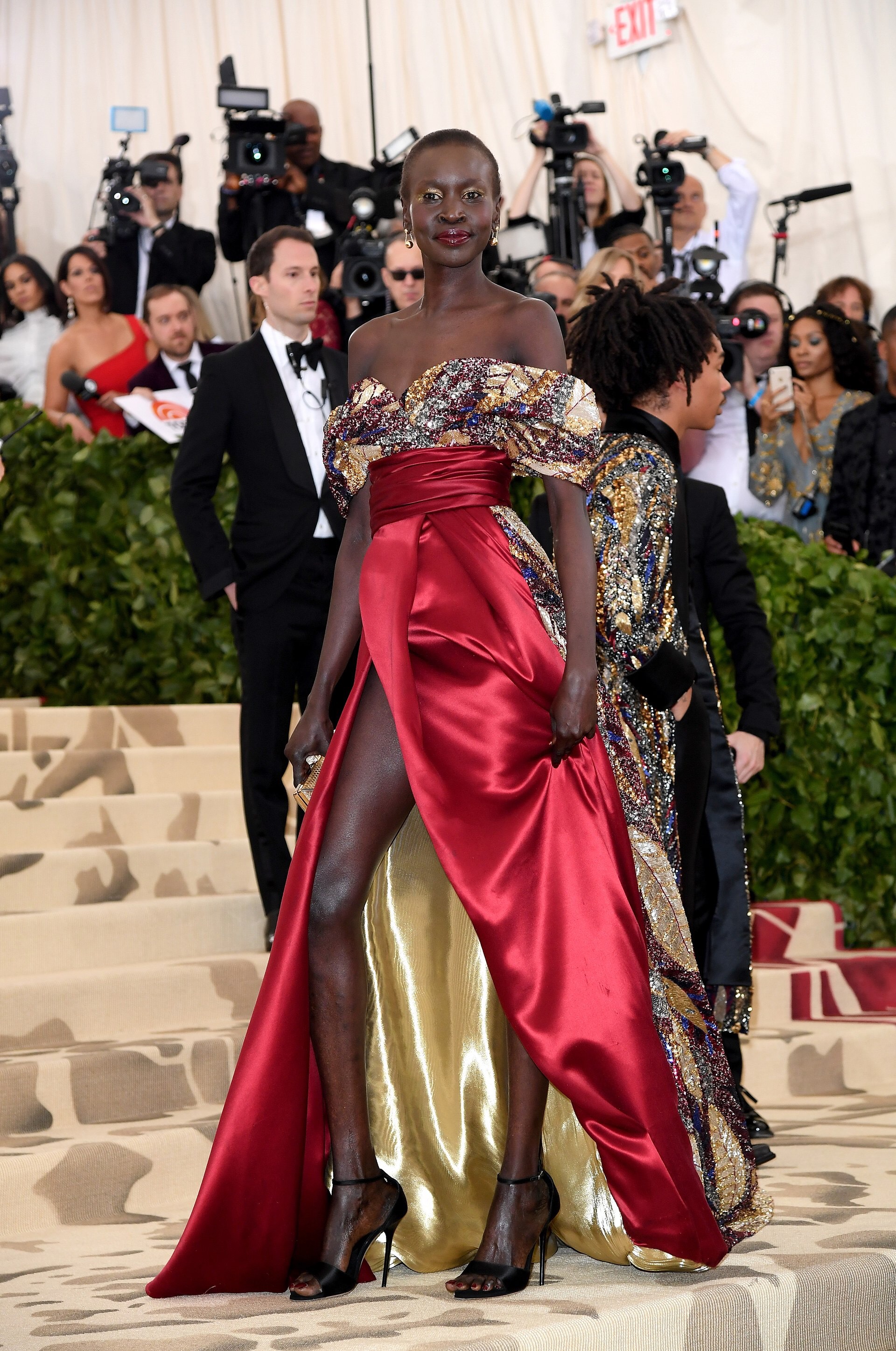 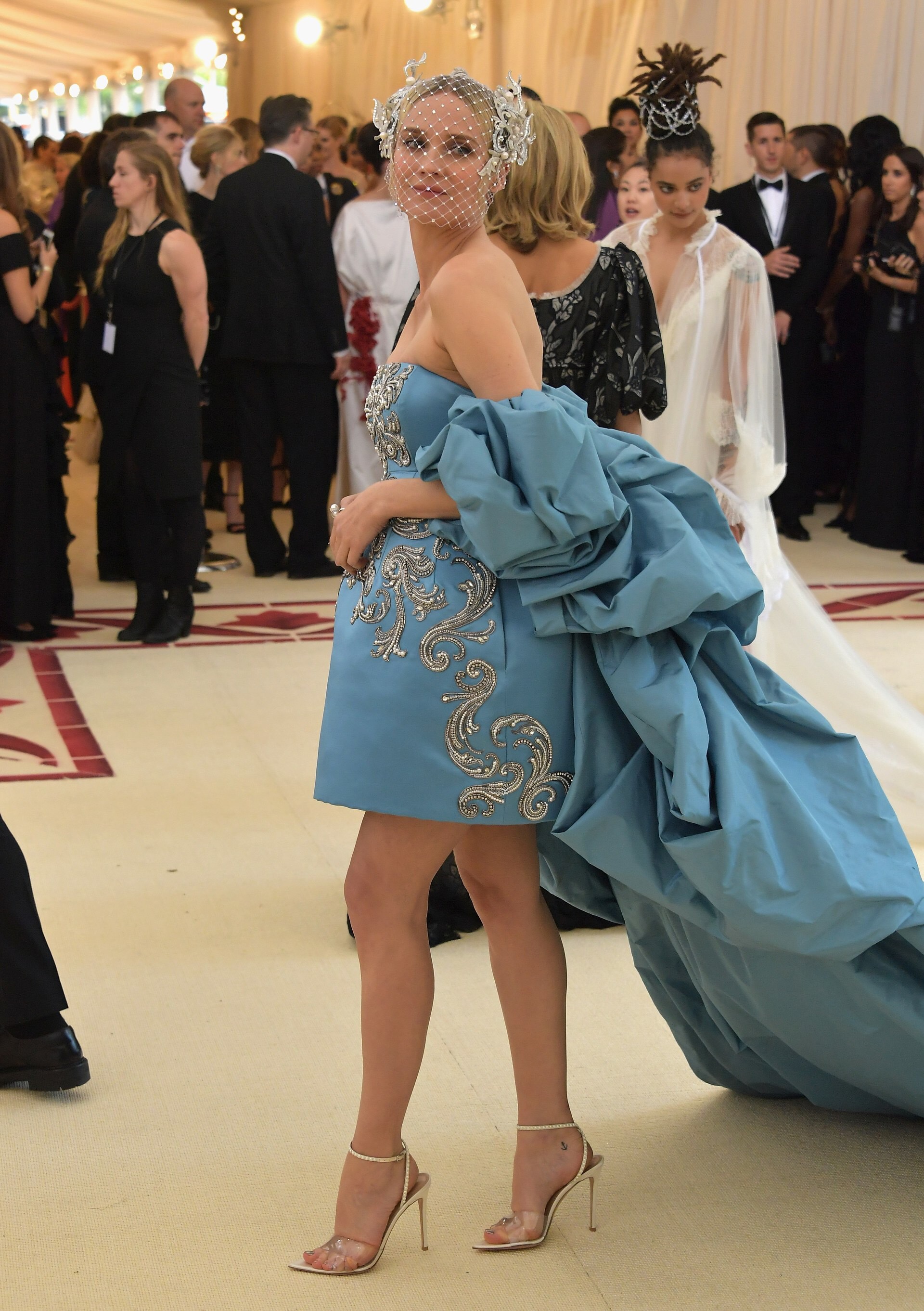 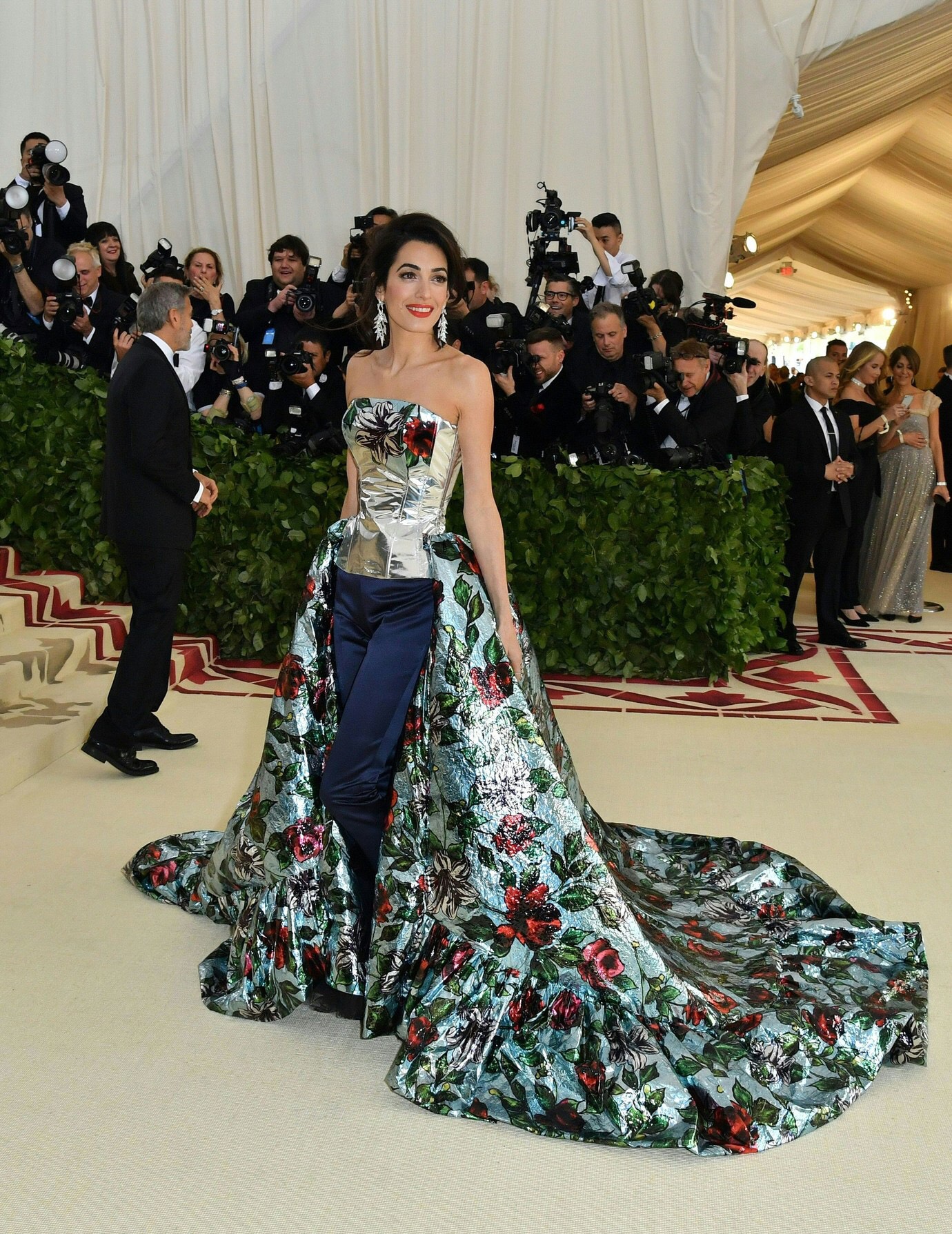 Let me know which one is your favourite amongst these.

Photographs courtesy: Vogue
I hope you enjoyed the post. Write me at rudrita.chatterjee@gmail.com 3 WAYS TO STYLE YOUR BOYFRIEND’S JACKET IN WINTER 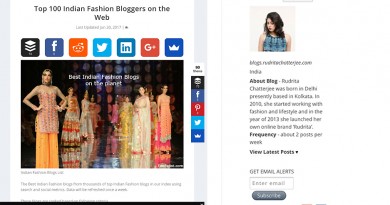