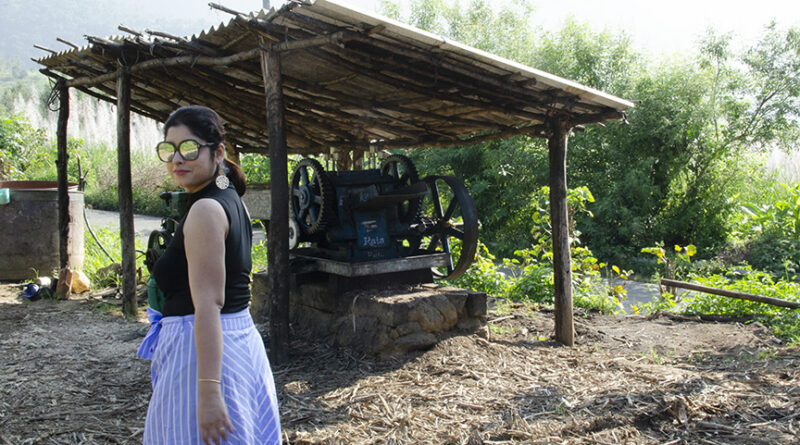 It’s almost been a year since I last taken refined sugar and now I can proudly say that I’m totally into jaggery. 🙂 There are numerous positive changes which my body has been through with this change into my lifestyle. Jaggery is extensively used in Asian cuisines and Ayurveda from long back. It not only makes your sweet tooth happy but also comes with a bunch of health benefits.

I have read a lot about Marayoor Jaggery from quite a long time and I always keen to know more about it and how it processed. So when last year I visited Kerala, I couldn’t resist myself from witnessing the process of preparing this jaggery.

Marayoor Jaggery is produced in Marayoor and Kanthalloor, Idukki district, Kerala. This jaggery is made using only traditional methods, it is dark brown in colour and made of condensed sugar cane juice. Manufacturing units are set up in sugar cane farms and the Jaggery is manufactured by the farmers, who mostly belong to the Muthuva tribe. The location of Marayoor is nestles amid the forests of the Western Ghats gives the sugar cane a distinct geographical identity. The age old specialized skill of the local people in making the jaggery in the farm itself, gives a unique identity to it. Marayoor Jaggery (Marayoor sharkara) is the unrefined and is a traditional sweetening agent and is also used in Ayurveda medicines. 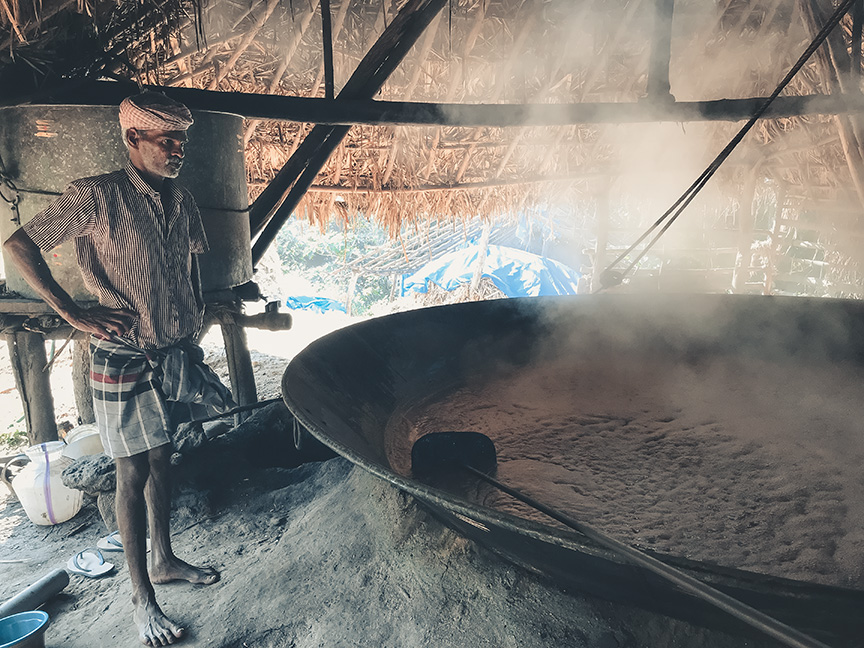 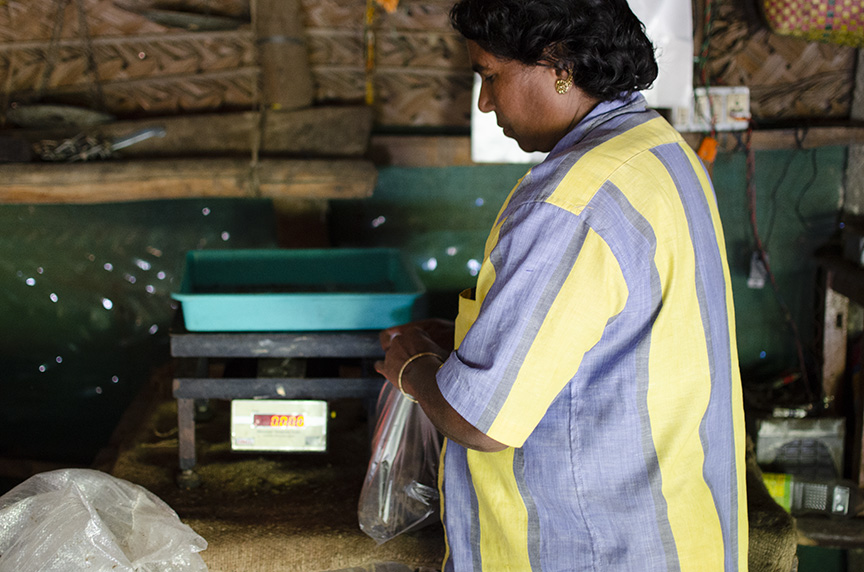 Generally Marayoor Jaggery is prepared in ball form (undasharkara). Minor quantities are produced in powder and liquid forms. No natural or synthetic colour and artificial sweetening agents are added during this Jaggery preparation. Balls are prepared by hand so that the finger marks will be clearly seen on the balls. The Marayoor Jaggery balls have medium hardness and are available in well dried form with medium hardness and non-sticky nature. It has a intense sweet taste and flavour. It is having less dirt and soil as evident from low water insoluble matter, compared to other market samples. 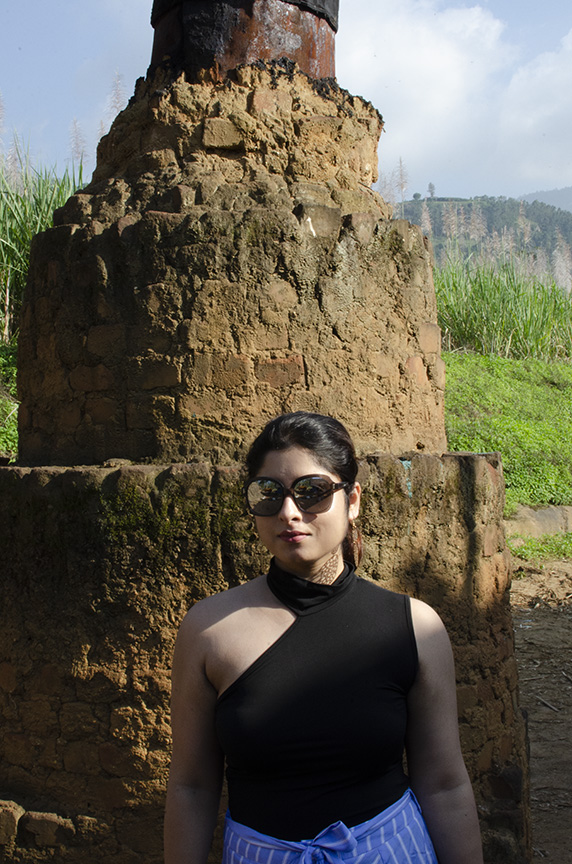 Now let’s talk about the benefits of this jaggery:

1. It is rich in iron and folate which controls the normal level of RBC and helps to prevent anaemia. Specially women, should include certain amount of jaggery in their diet to maintain the RBC  levels. Because iron deficiency in women is a common issue in India. So this is highly beneficial for children and pregnant women.

2. It instantly boost up the energy level of the body.

3. Since Jaggery contains high levels of potassium which helps to builds muscles and also increases metabolism. Thus weight loss comes with this in a healthy format.

4. Jaggery made from sugarcane which is a rich source of potassium and sodium, that assist maintain acid levels in the body. It also maintains the level of blood pressure in the body. 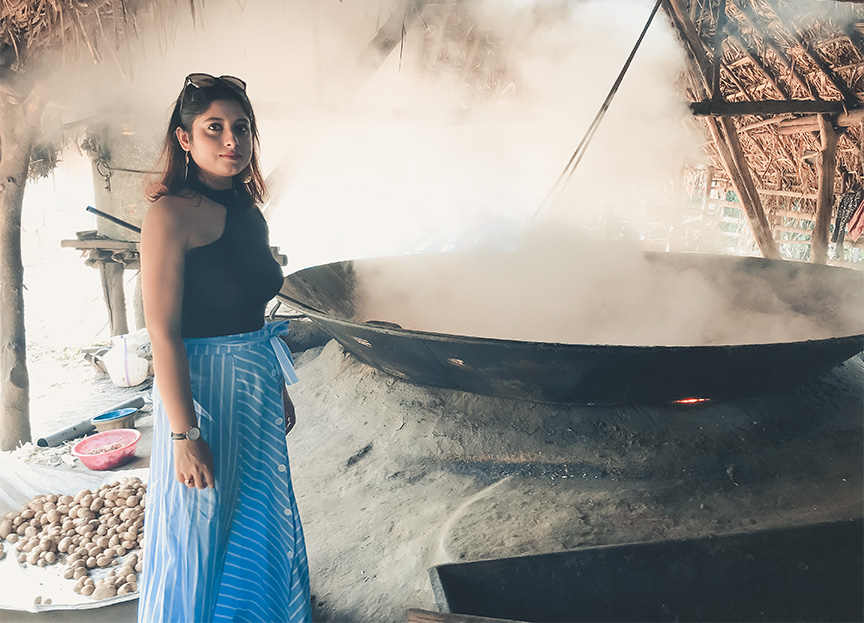 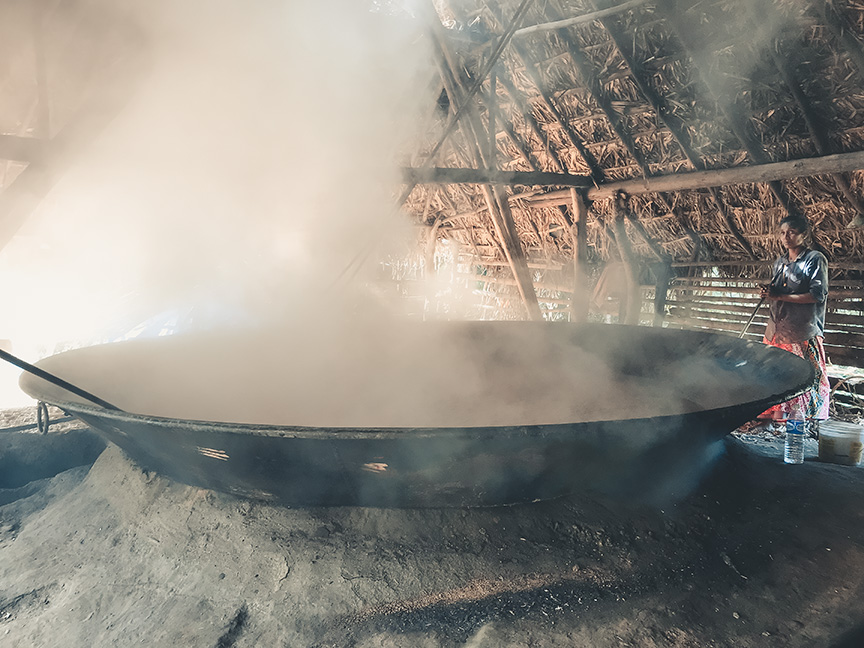 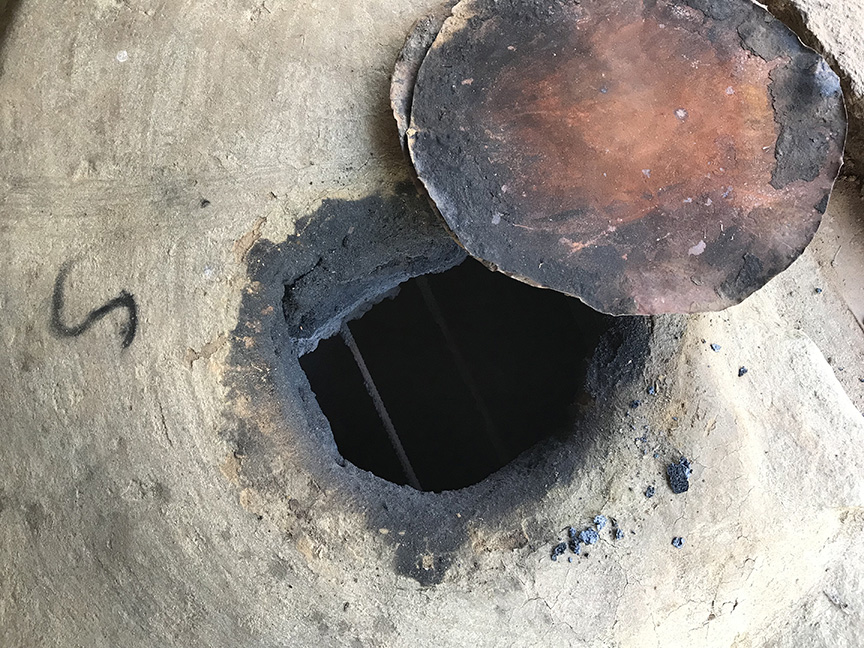 Marayoor and Kanthalloor are famous for the production of Marayoor Jaggery or Marayoor sharkara. In the great epic the Mahabharatha, this area has been cited. It is said that Pandavas stayed in the area during their ‘Vanabasa’ and hence the place was named as Maranjirunnayoor meaning “the place of hiding”. The oral literature says that Maranjirunnayoor slowly changed to Marayoor. 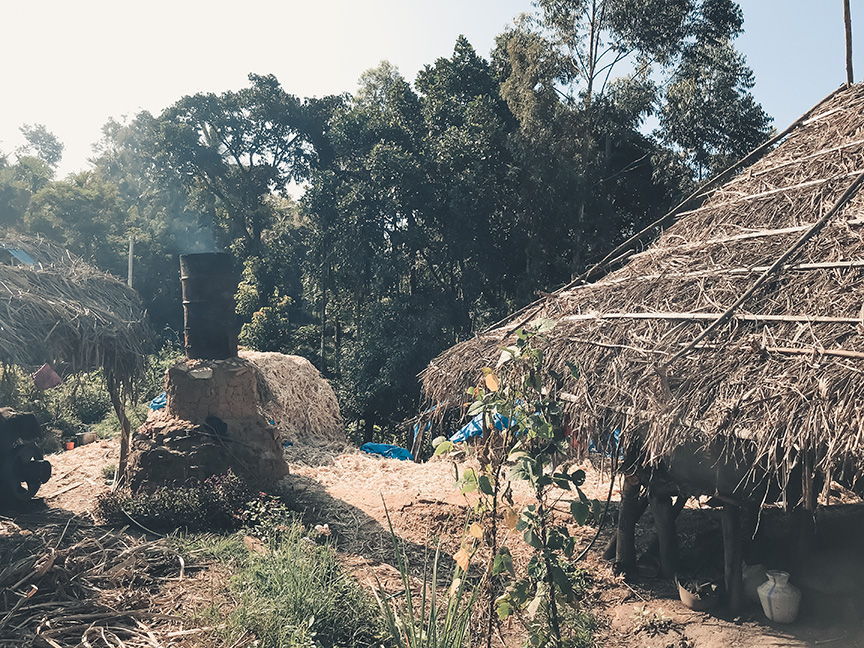 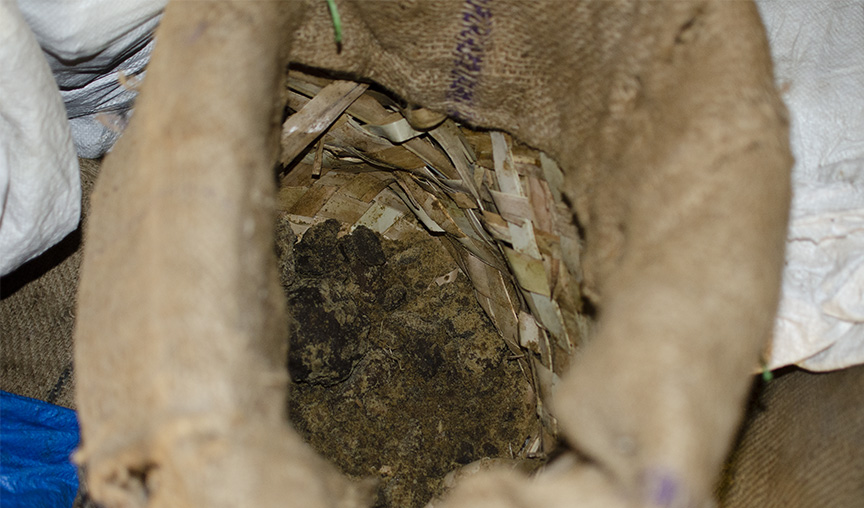 The age old people of the area remember that sugarcane cultivation flourished in the area since the last 60-70 years. People from Tamil Nadu migrated to this area when the Madurai king Thirumalainaicker was defeated by Tippu Sultan, in the eighteenth century. Migrated people from Tamil Nadu created five villages which are Kanthalloor, Keezhanthoor, Karayoor, Marayoor and Kottakudi. These villages together are called as ‘Anjunadu’, literally meaning “five regions”.

The price of Marayoor Jaggery varies between Rs.50- 75/Kg depending upon the quality. 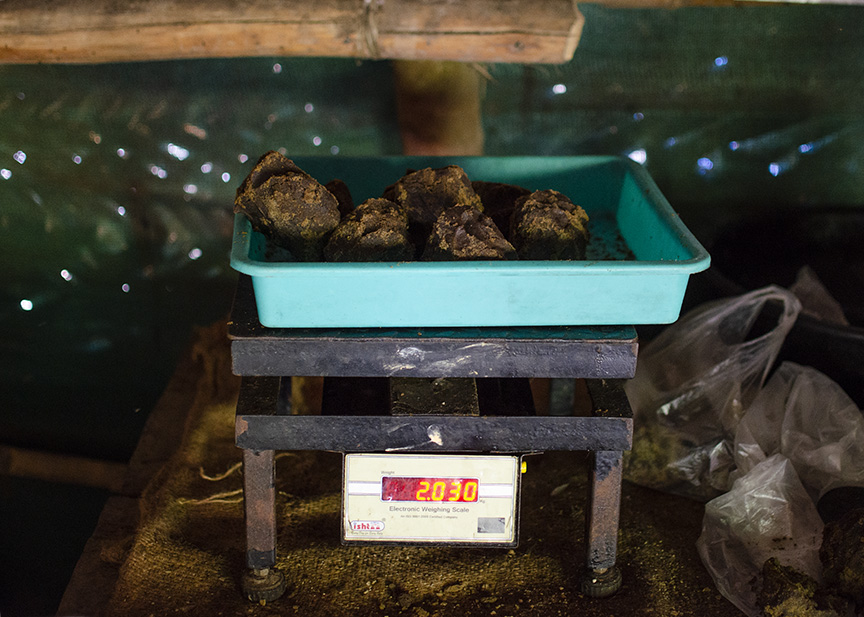 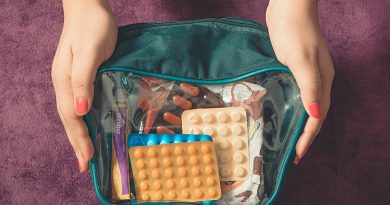 THINGS YOU HAVE TO CARRY IN YOUR TRAVEL MEDICAL KIT 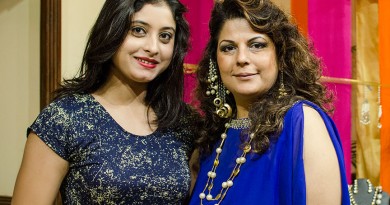 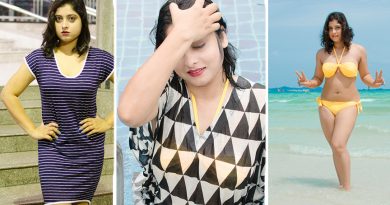 7 SUMMER MUST HAVE CLOTHES