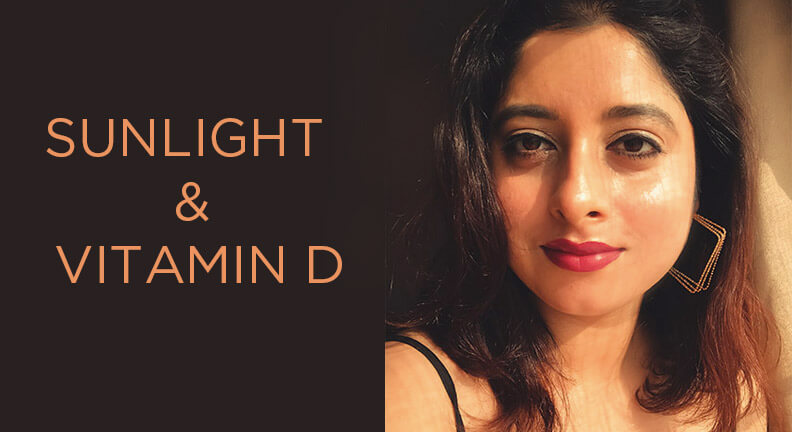 There’s a Sanskrit sloke from Matsya Purana which says, ‘arogyam bhaskara-dichhet’ (early morning sun rays) are the giver of good health. Matsya Purana is one of the ancient books of Indian philosophy. In today’s world when we are having severe problem of Vitamin D, without having Vitamin D supplements regularly, isn’t it good to know more about it and increase it’s level with incorporating some healthy habits into our lifestyles. In today’s blog I’m going to talk about Vitamin D and skin and let’s discover what our ancient India says about these. 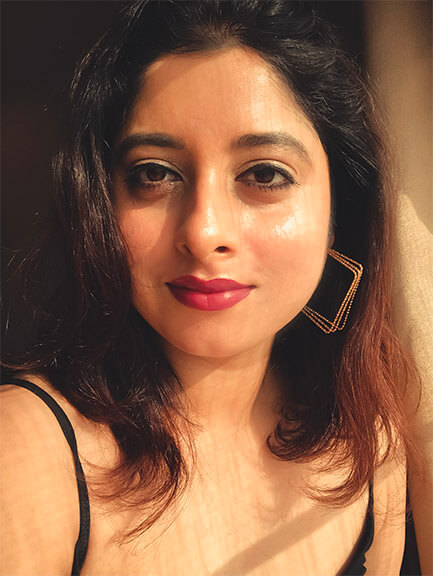 Let’s start with the Vedas. The ninth chapter of the Atharva Veda talks about something really interesting. It describes that 22 diseases can be cured by the rays of rising sun. The Vedas claim that the sun rays can heal heart prob, jaundice and anaemia. When science is now discovering the importance of Vitamin D, produced by the skin from the sun, it’s already there from thousands of years.

Over thousand different genes and governing over almost every tissue in the body, are now known to be regulated by the active form of Vitamin D3 including several involved in calcium metabolism, endorphin and pain regulation, blood pressure through modulation if renin in the kidneys and immune systems. Recent studies have also found the connection between Vitamin D deficiency and the increasing chances of diabetes. Vitamin D induces cathelicidin (a polypeptide) which effectively combats both bacterial and viral infections. 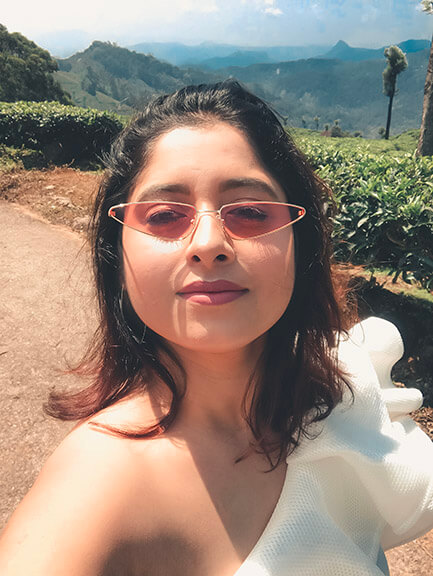 Ayurveda says when people are exposed to sunlight in the morning, they enter into the sleep very easily at night as their nocturnal melatonin production occurs sooner. This hormone from the pineal gland, plays a vital role in countering infection, inflammation, cancer and auto-immunity.

Although unprotected sunlight exposure has been discouraged, due to melanoma risk. However, reports state that 0.1% of the human population is at risk of UV ray related diseases. On the other hand, 50% of human population is at risk of other diseases cause by the lack of sunlight exposure. So the best and safest practice is to take sunlight when UV Index is low and generally, the intensity of UV rays at the end of the day higher than in the morning.

There are so many practical habits that can actually help you to improve Vitamin D level in our bodies and we need to start following this now as Vitamin D deficiency is a major problem in India today and world as well. I will be sharing those habits soon. Stay tuned! 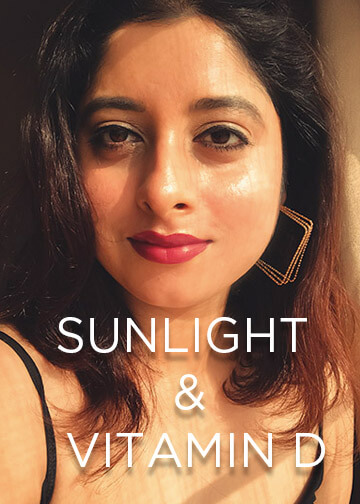 Photographs courtesy: Me
I hope you enjoyed the post. Write me at rudrita.chatterjee@gmail.com 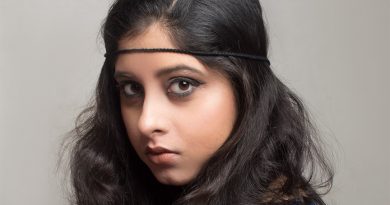 LOOK: I AM ECCENTRIC 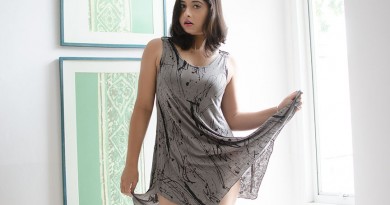 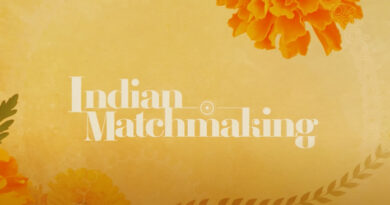 4 REASONS WHY YOU SHOULD STOP WATCHING ‘INDIAN MATCHMAKING’