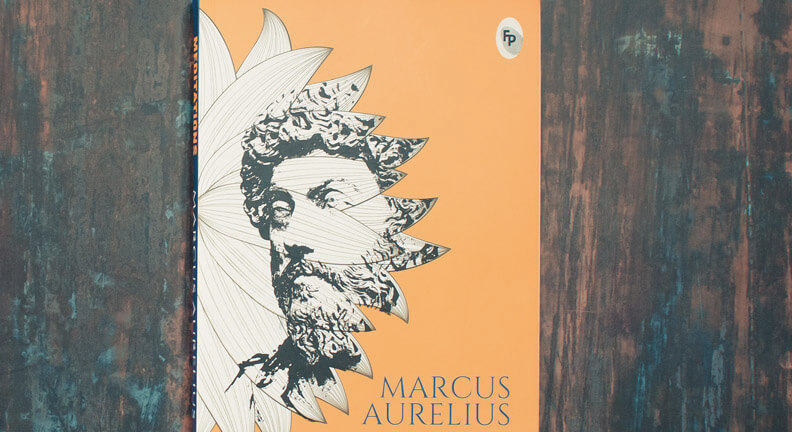 Marcus Aurelius, the Roman emperor and a Stoic philosopher. He was the last of the rulers known as the ‘Five Good Emperors’ which is a term coined some 13 centuries later by Niccolò Machiavelli and the last emperor of the Pax Romana. Stoic philosophy is something which always inspires me in different ways and the quotes of Marcus Aurelius gives wisdom, love, happiness and what not.
In today’s post I’m going to share 5 best quotes of Marcus Aurelius which you should know to inspire yourself:

1. “Let no act be done without a purpose, nor otherwise than according to the perfect principles of art.”

2. “Nature which governs the whole will soon change all things which thou seest, and out of their substance will make other things, and again there things from substance of them, in order that the world may be ever new.”

3. “Wipe out the imagination. Stop the pulling off the strings. Confine thyself to the present. Understand well what happens either to thee or to another. Divide and distribute every object into the casual and the material. Think of thy last hour. Let the wrong which is done by a man stay there where the wrong was done.”

4. “The pain which is intolerable, carries us off; but that which lasts a long time is tolerable and the mind maintains its own tranquility by retiring into itself and the ruling faculty is not made worse. But the parts which are harmed by pen, let them, if they can, give their opinion about it.”

5. “Look within. Within is the fountain of good, and it will ever bubbled up, if thou wilt ever dig.”

There are hundreds on quotes of Marcus Aurelius which I like the most. It’s so hard to pick only 5. Is there any quote you love to be mentioned? 🙂 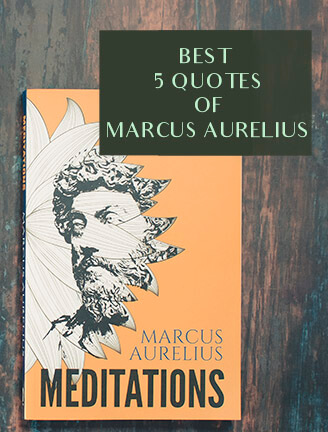 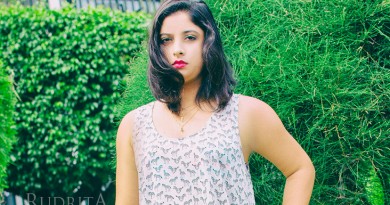 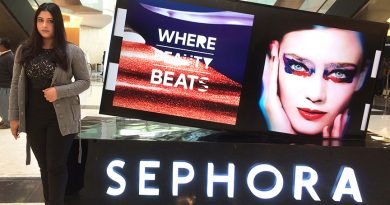 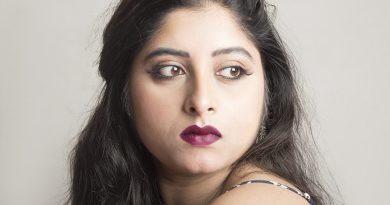