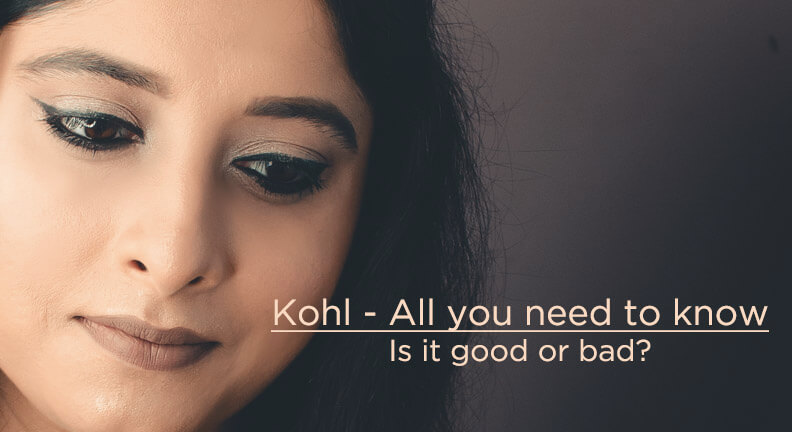 Kohl is an integral part of our beauty regime (at least to Indians 🙂  ). But how much do we actually know about kohl. Don’t you think we should have enough knowledge about one of the most important and extensively used elements from plenty of beauty products. In today’s blog let’s discover the secret of kohl.

In Kerala where the inhabitants stays in hot, tropical climate, there Ayurvedic formulas has been used combining with herbs. Elaneer Kuzhambu, is treated as an elixir and made specifically for cleaning wounds and ulcerations of the eyes, cataracts and conjunctivitis. The thick liquid has 9 components which helps to improve eye health. It includes the super-trio of triphala (amlaki, haritaki and bibhitaki) for cleaning the eyes, honey, coconut, water, camphor and liquorice. Ingredients, those promote eye health are called ‘caksusya’ in Sanskrit.

Kohl or eyeliners has been used through the ages. It’s now when they come in a spectrum of colours, applicators, sizes, shapes and forms. In Sanskrit, originally called Anjana, the eyeliner was designed as a way of applying medicinal herbs to clean, cool and purify them regularly. There was also a spiritual belief included with Anjana. It was meant to prevent the negative energies, called ‘nazar’. 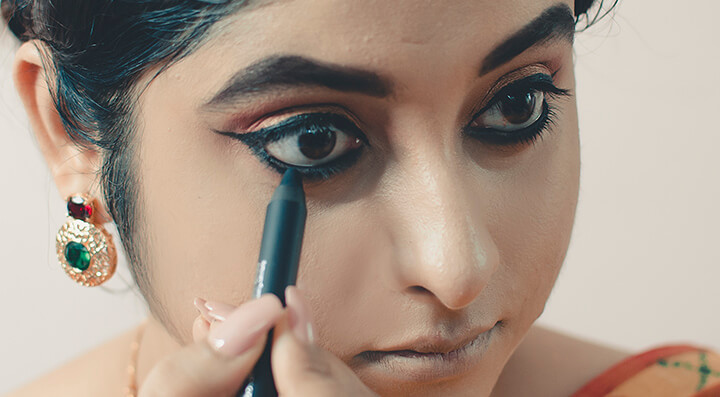 There was a specific way of making Anjana or Kohl. This was made by cooking herbs known to be good for eyes, such as amlaki, haritaki or berberry, on an iron griddle until they turned into ash. A drop of oil was added to the fine blackened grit which was stored in clean container once it cooled down. It was applied everyday with a clean stick or finger pad to the margin of the lower eyelid. This used to be applied to children’s eyes as well, to prevent eye infections.

When in India, Ayurveda, metals are sometimes hard due to their keen ability to be toxic to bacteria at the same time, in the Western world, herbs such rose, euphrasia and fennel were used. There’s a Greek term called Kollurion which means poultice and is the antique term for liquids, gels or gritty salves to cleanse the eye.

Now coming to the modern eyeliners made by giant cosmetics brands, we all use it, right? So randomly without even checking the ingredients list at the backside of the packaging. There are so many big brands who use heavy metals as preservatives for lengthening self life and petroleum-based chemicals to give that ‘smudge proof’ effects and unfortunately they usually do not use any medicinal herbs. Use of mercury or lead is making it worse everyday.

Now choosing the right product is quite difficult in today’s world. So make sure to know all the details about the kohl before applying to your eyes. Also sharing applicator is not the best practice which multiplies bacteria formations. I hope now it’s time to move into Anjana, isn’t so? 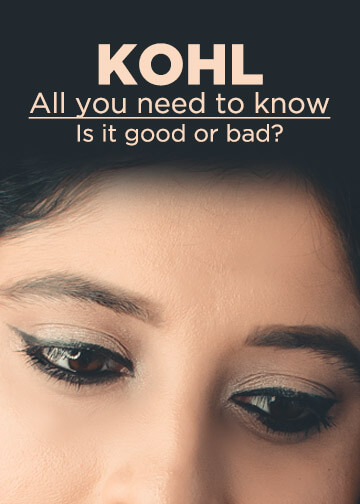 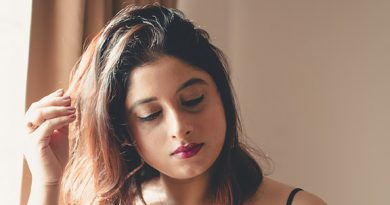 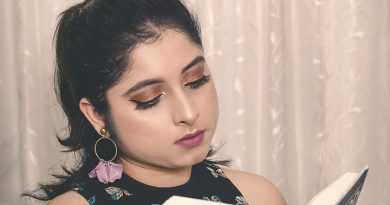 BOOKS I READ IN MARCH 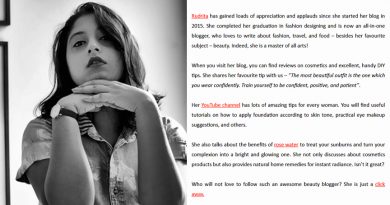