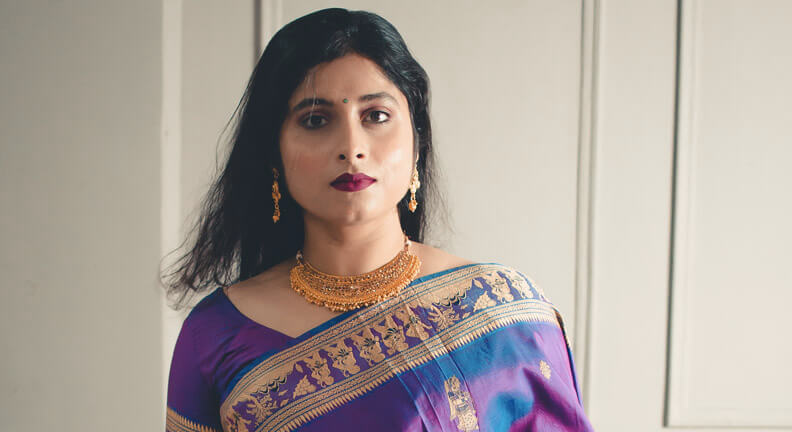 I’m so excited to write this blog as Baluchari saree is my all time favourite. It is gorgeous, unique and awfully beautiful. This saree is originated in Bengal and is known for depictions of mythological scenes on the Anchal (pallu) of the saree. Initially it was produced in Murshidabad as two hundred years ago Baluchari used to be practised in a small village called Baluchar in Murshidabad district, from where it got the name Baluchari and later the production has been shifted to Bishnupur, Bankura. In the 18th century, Murshidquali Khan, Nawab of Bengal patronised its rich weaving tradition and brought the craft of making this sari from Dhaka to the Baluchar village in Murshidabad. But unfortunately after a flood in the Ganga river and the subsequent submerging of the village, the industry moved to Bishnupur village in Bankura district.Then this saree industry prospered in Bishnupur during the reign of the Malla dynasty. Later this flourishing trend later declined, especially during British rule, due to political and financial reasons and it became a dying craft as many weavers were compelled to give up this profession.

Baluchari got it’s special patronage of the Murshidabad court since the 17th century and developed a special tradition of design with stylised forms of human, animal figures and mythological stories of India. Also these designs were most interestingly integrated with floral and geometrical motifs in weaving.

The process of making Baluchari saree involves with several steps, like, cultivation of raw silk, processing of yarns, motif making and finally weaving. The most common Balucharis have threads in one or two colours to weave the entire pattern. Baluchari has mainly two types of varieties:

Menakari : This Baluchari variant have threads in one to two colours along with attractive meenakari work in another colour in the pattern.

Swarnachari: This gorgeous Balucharis are woven with gold coloured threads that illuminate the patterns. Sometimes silver threads are also found in the pattern to emphasise the look.

Baluchari sarees has its distinct place throughout the world. People who love textiles, who love heritage, who love art gives the value and should definitely find its place in their wardrobe. 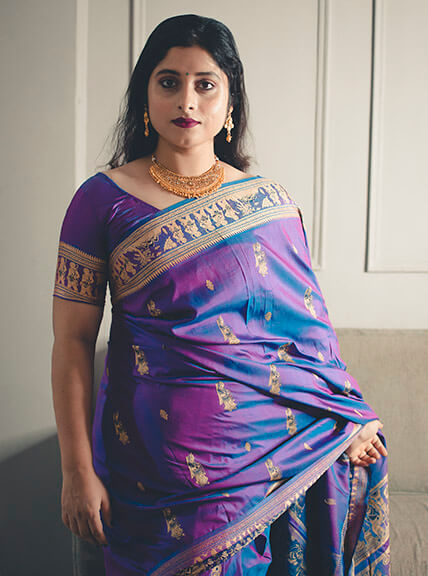 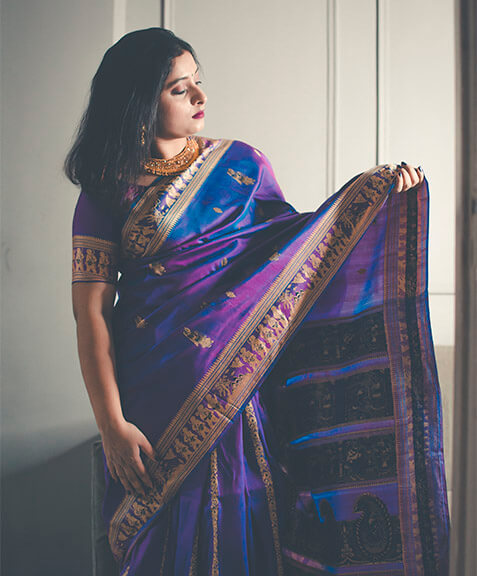 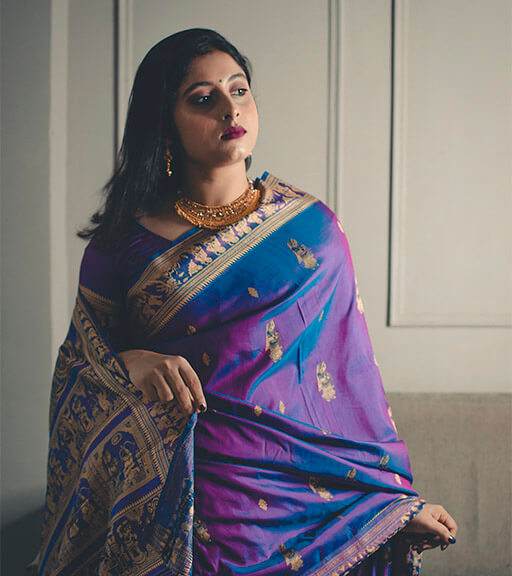 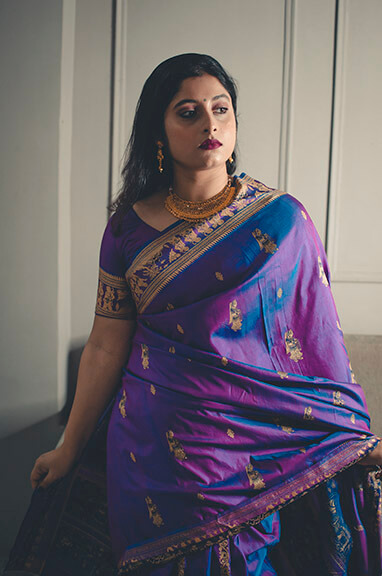 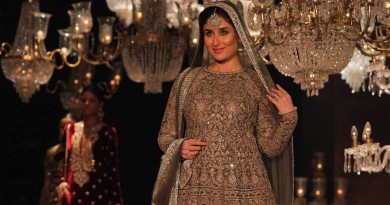 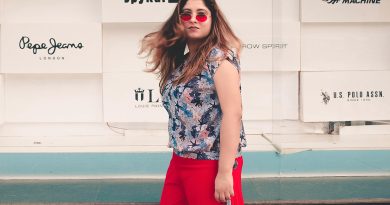 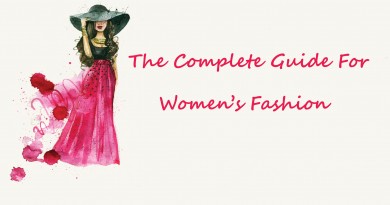 THE COMPLETE GUIDE FOR WOMEN’S FASHION